Kyu(Q)ta Sato is a graphic and motion designer based in Los Angeles. Currently going to ArtCenter College of Design.

CONCEPT / COMMUNICATION OBJECTIVE
‍
Griffith Observatory is a place where people discover something new.  Rather than being passive and one-directional, the logo is more active and creates a positive experience. The observatory is always accessible and entertains people. At the same time, it has a  traditional, sophisticated and elegant feeling. Griffith Observatory inspires and enlightens people’s curiosity as the symbol of Los Angeles. 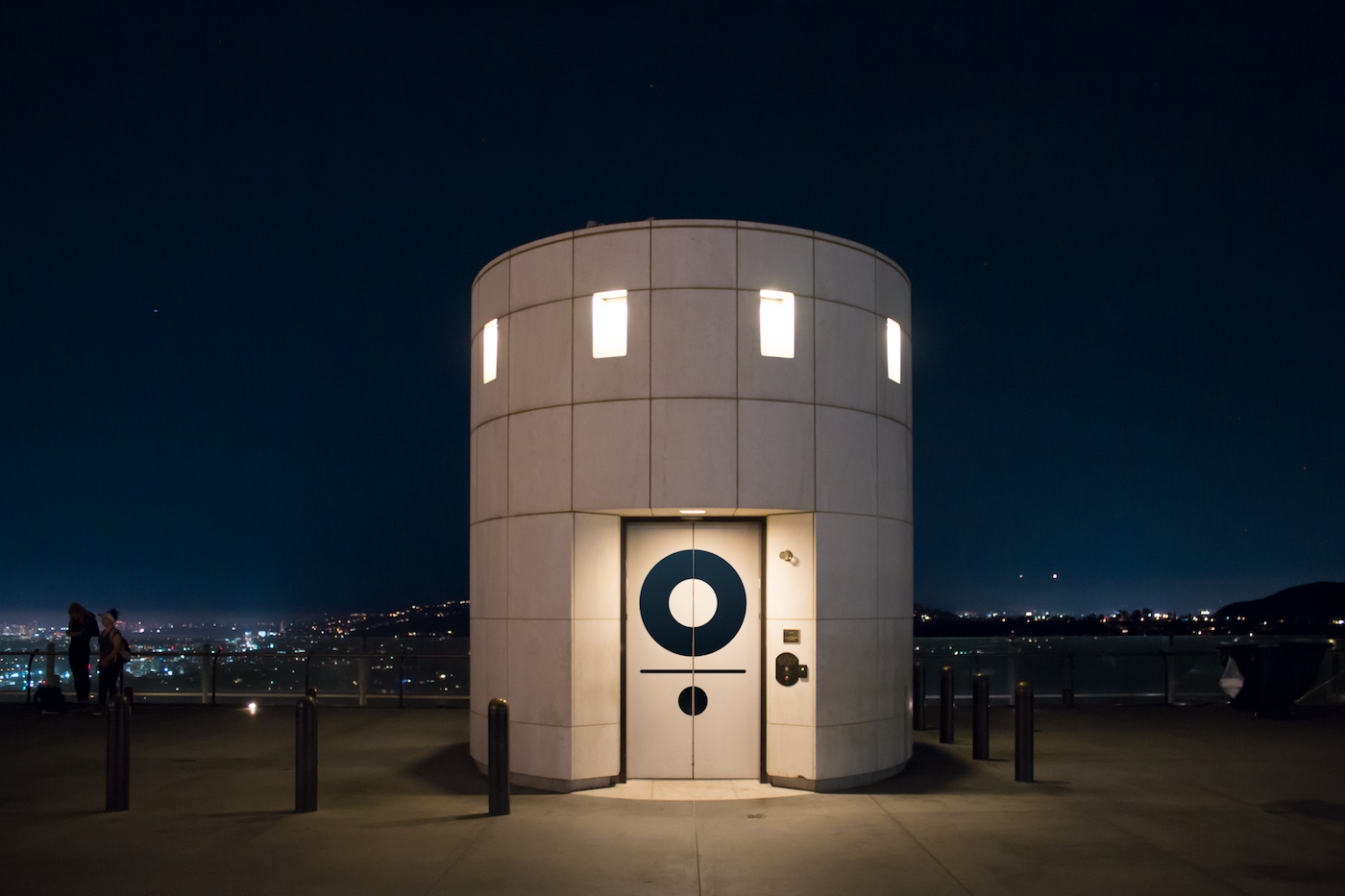 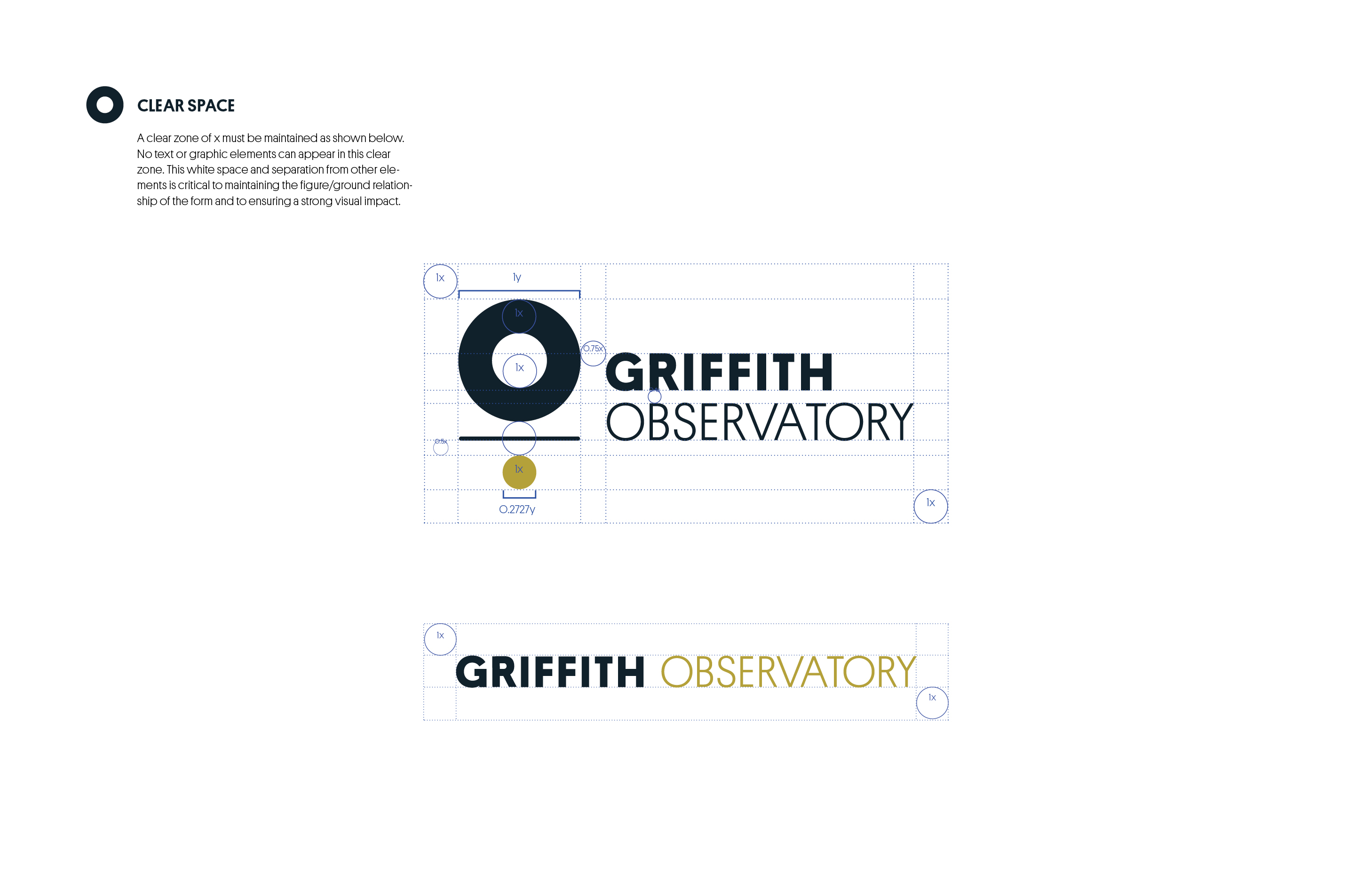 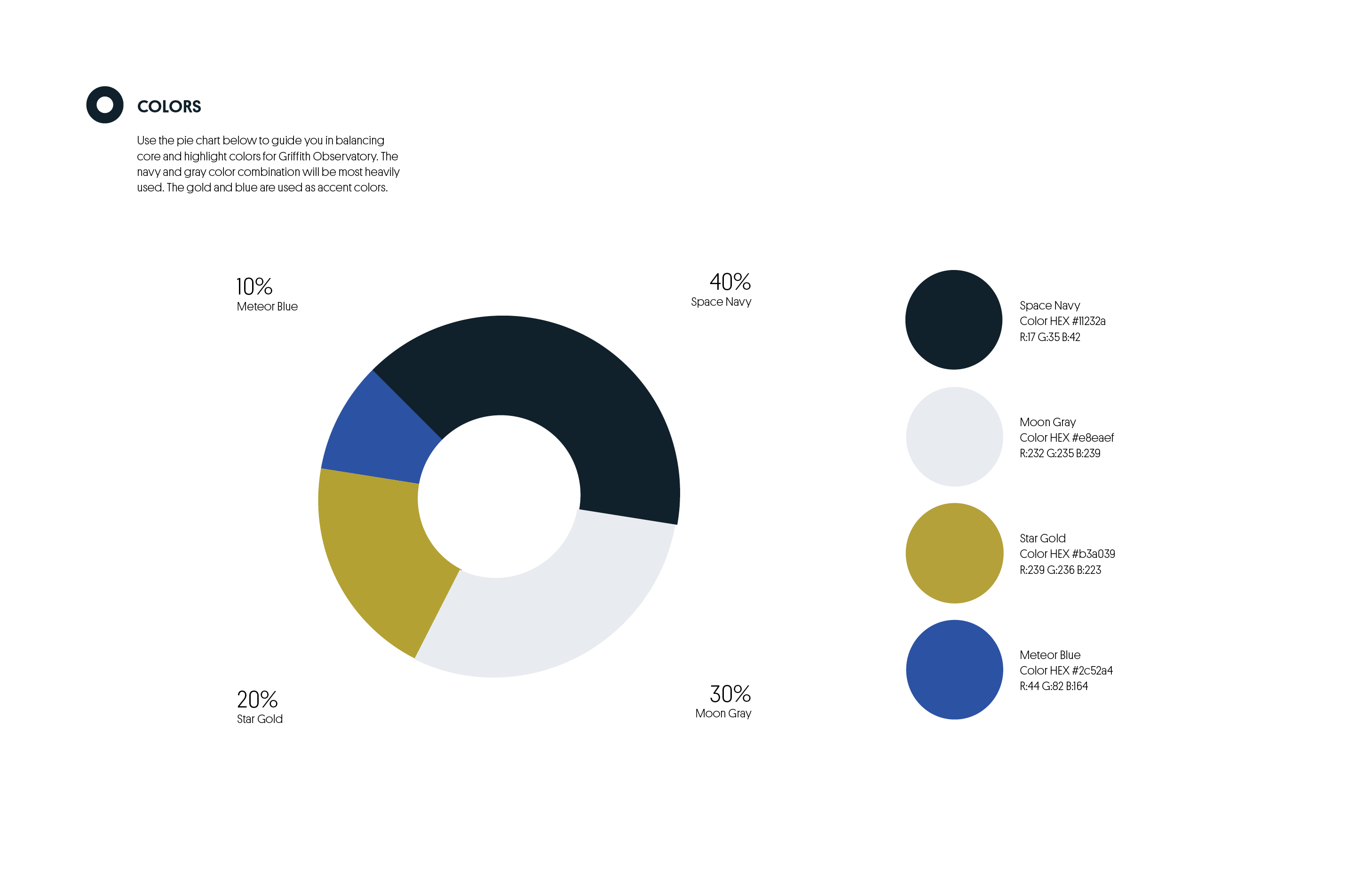 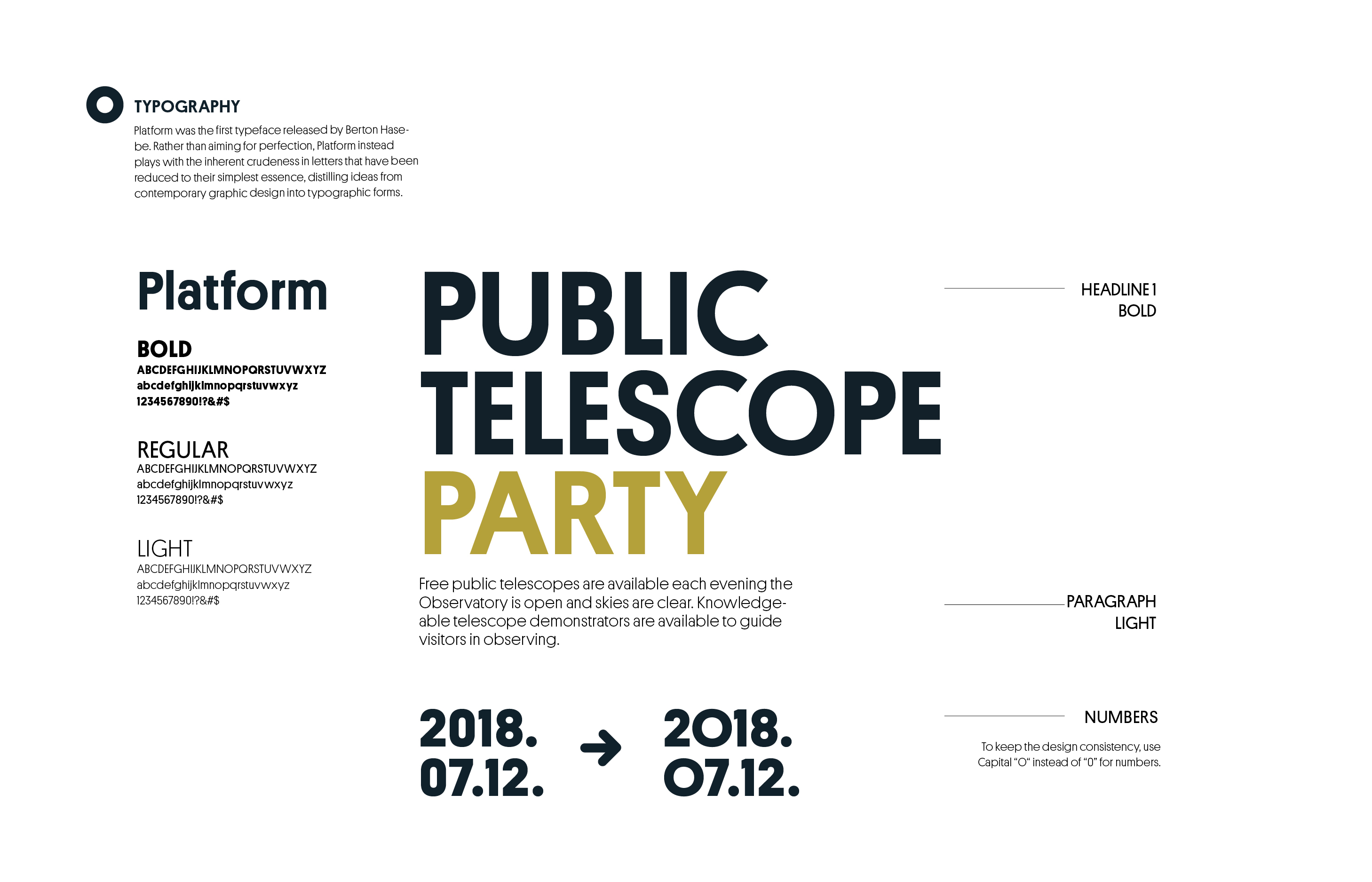 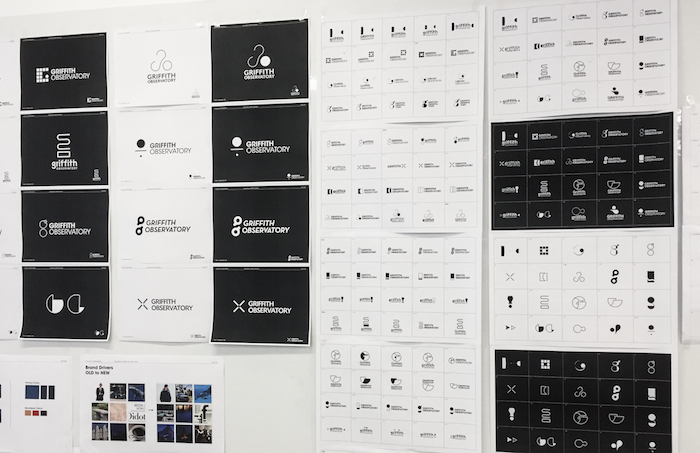 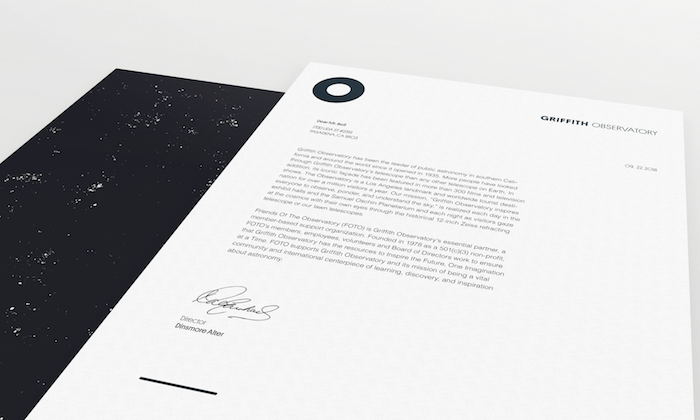 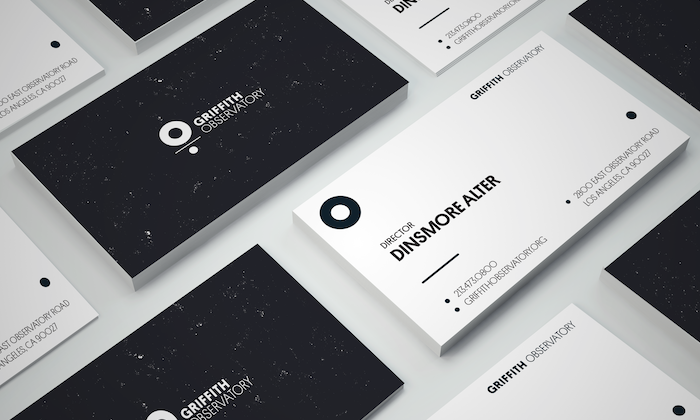 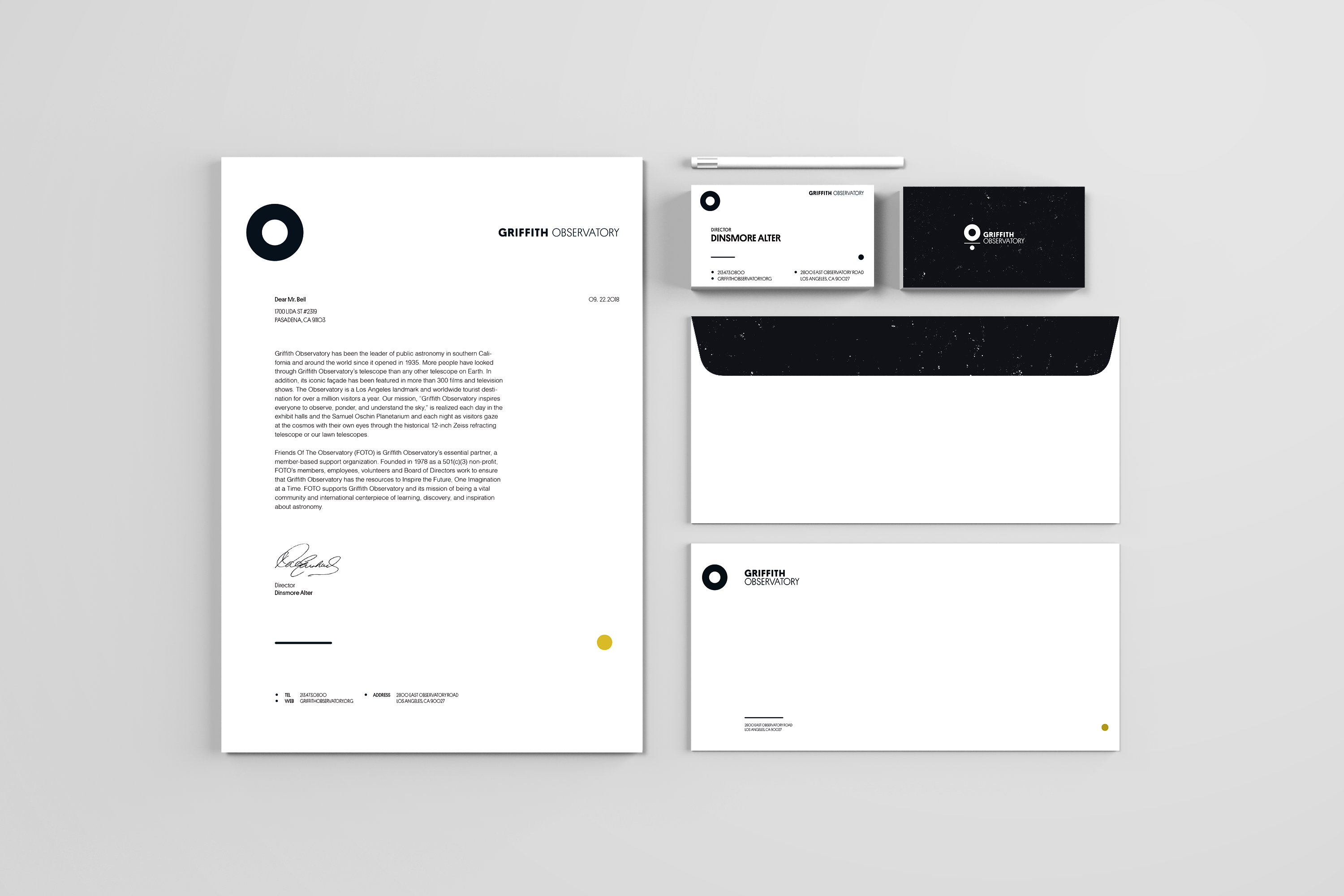 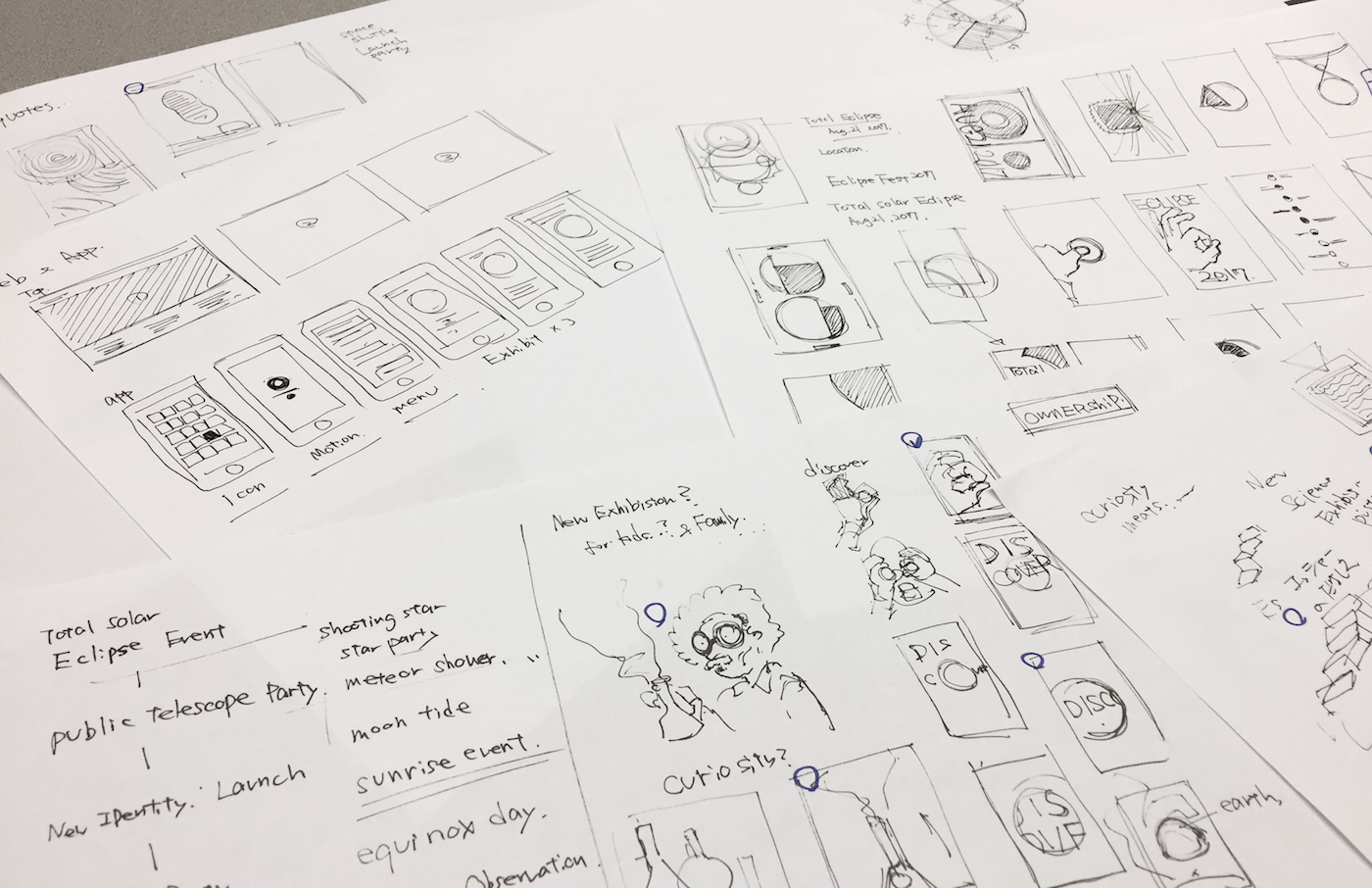 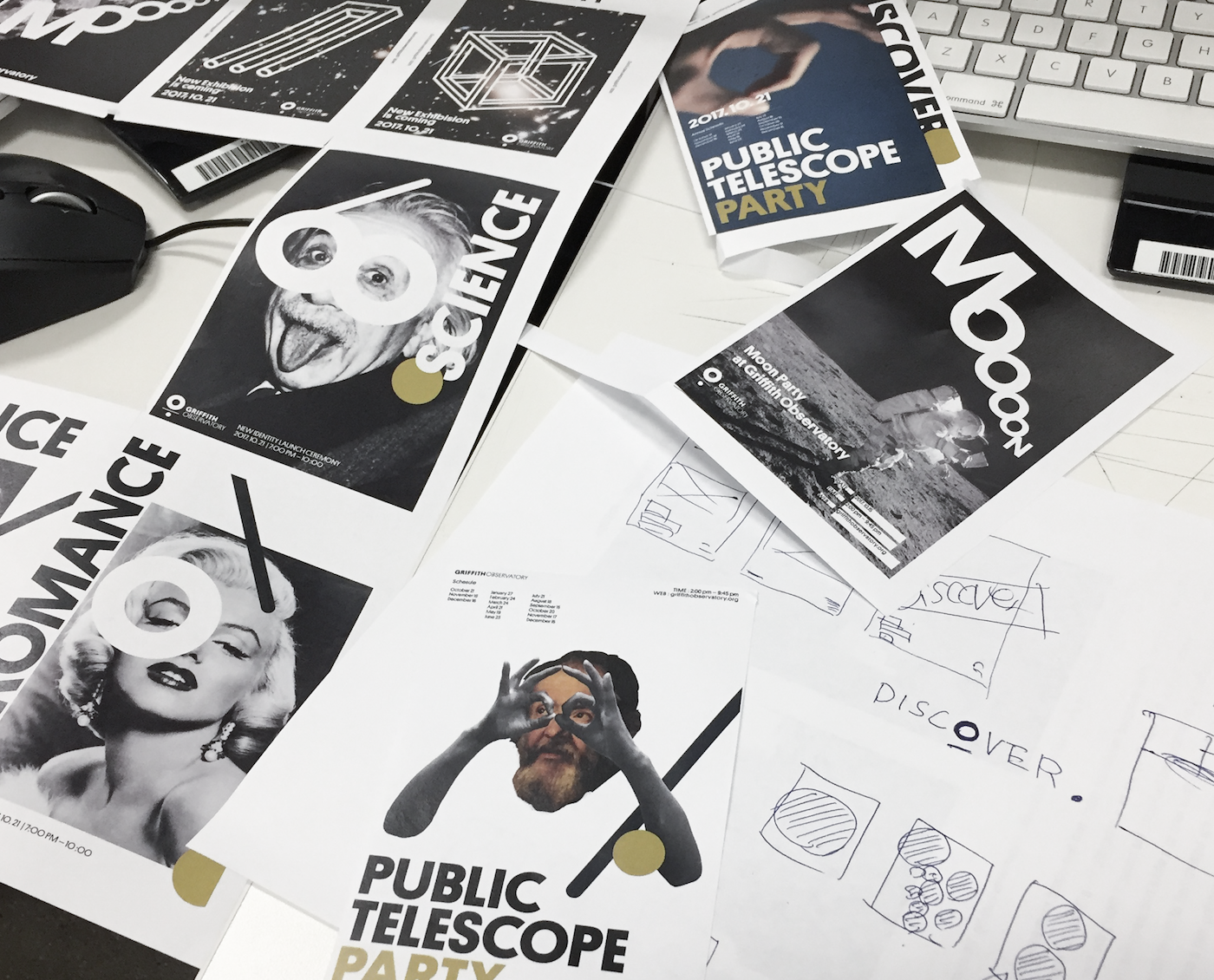 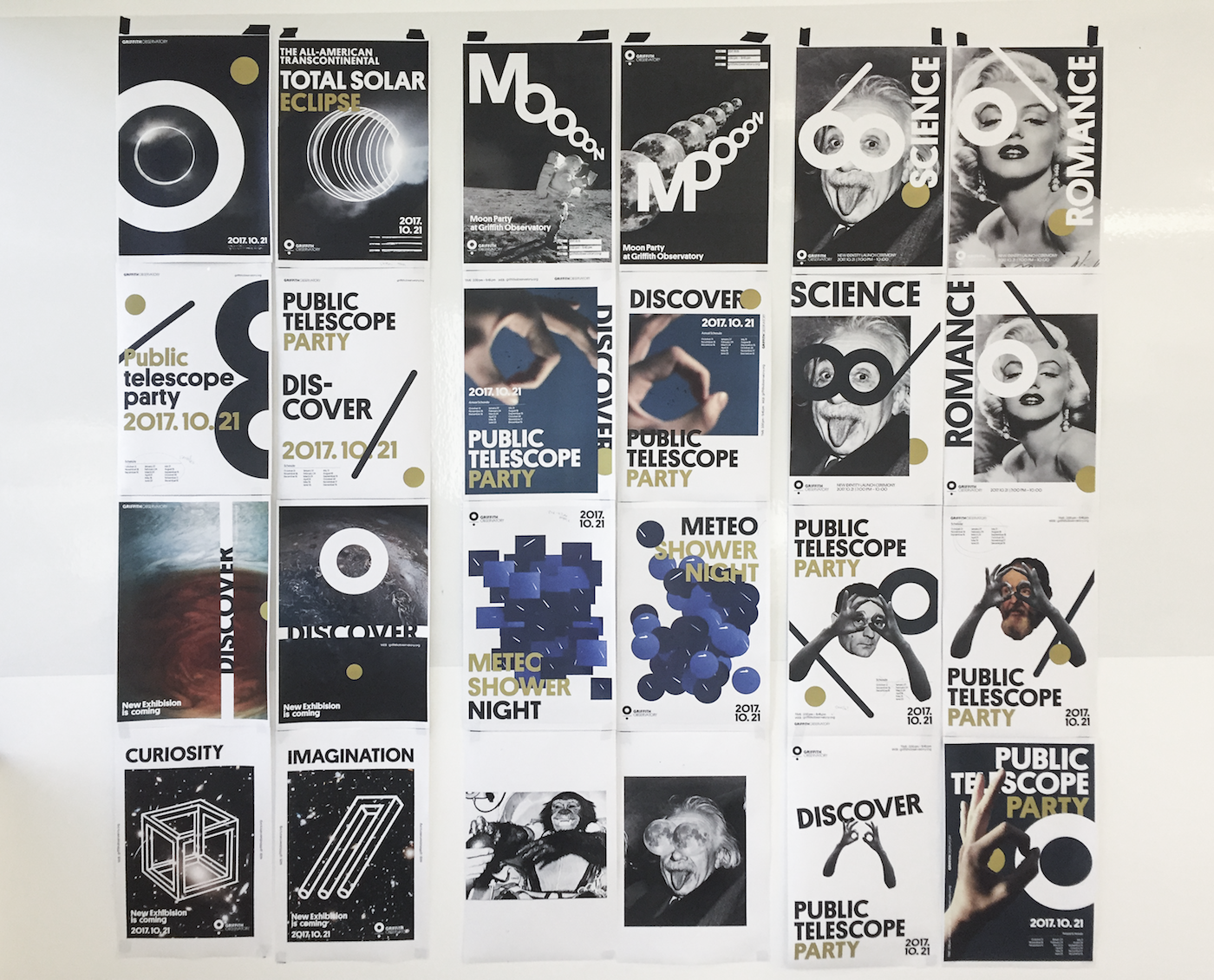 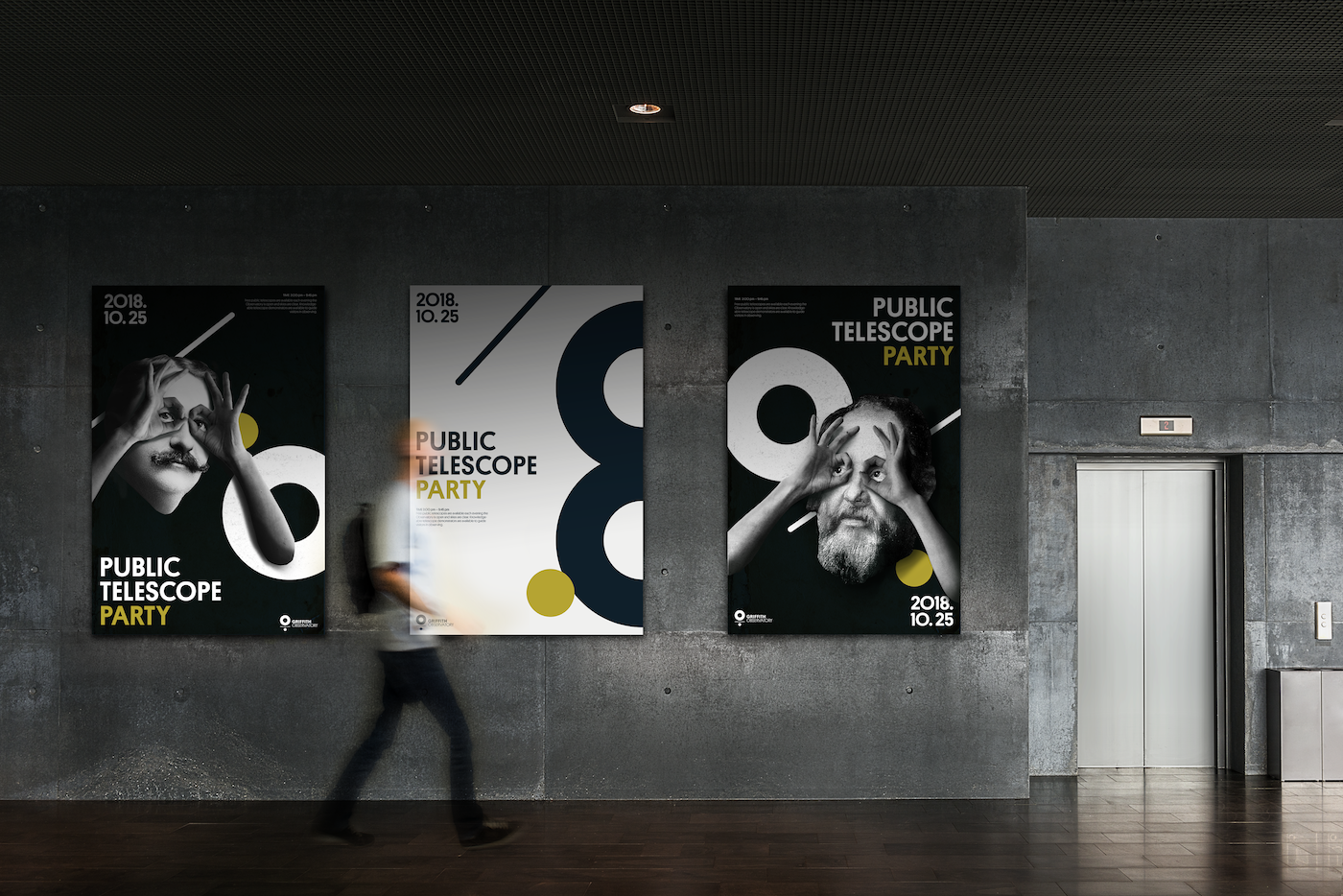 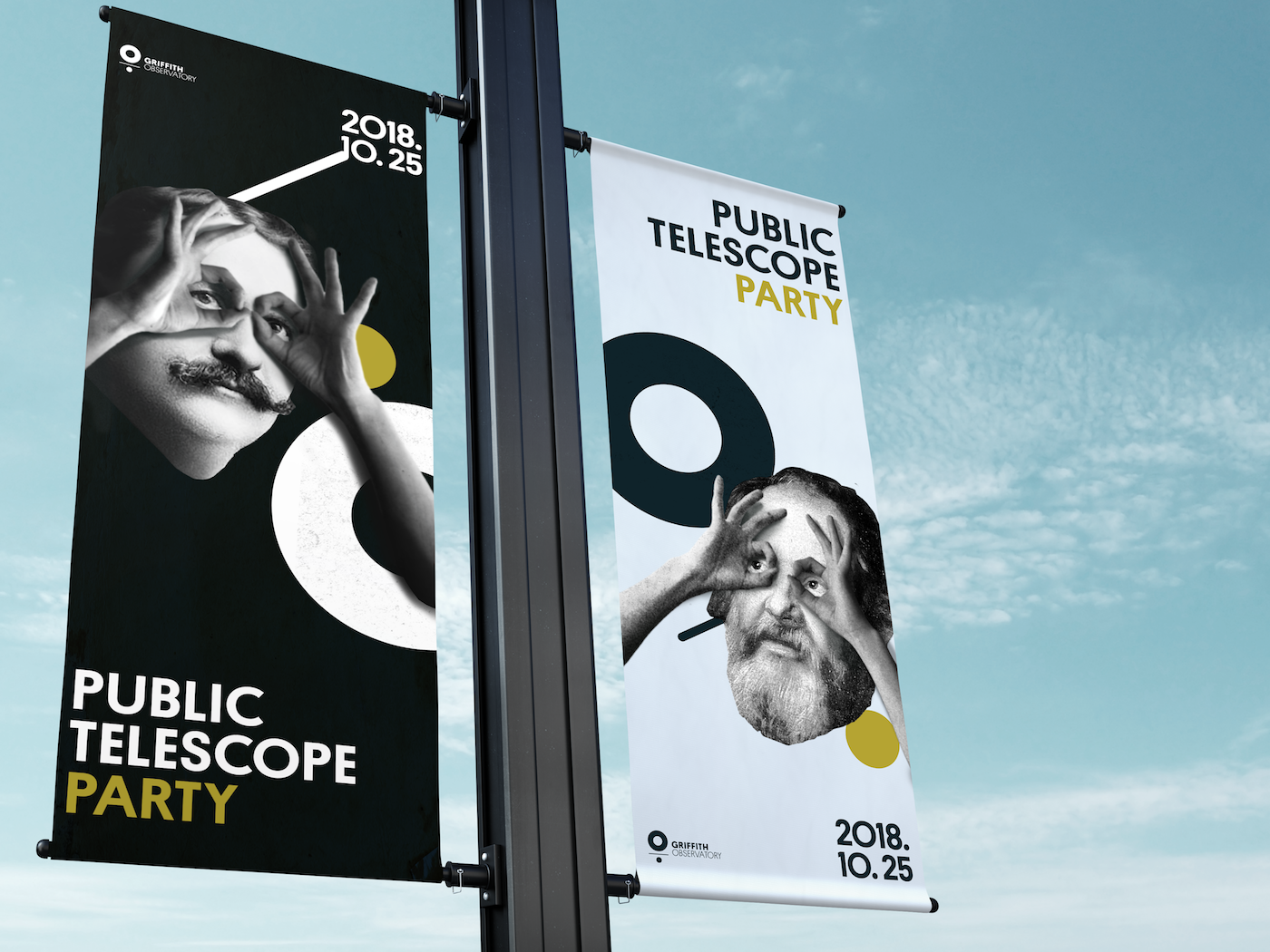 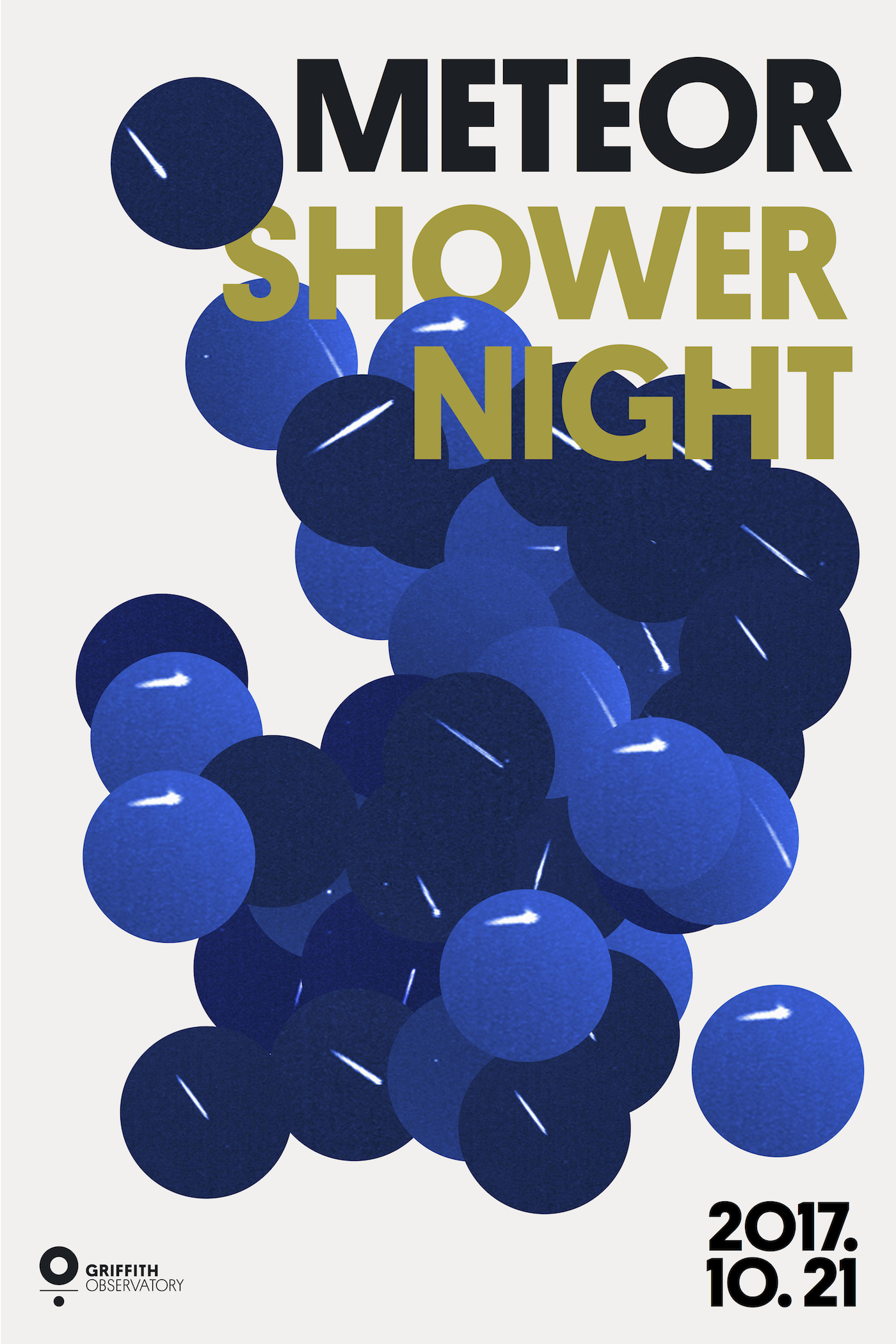 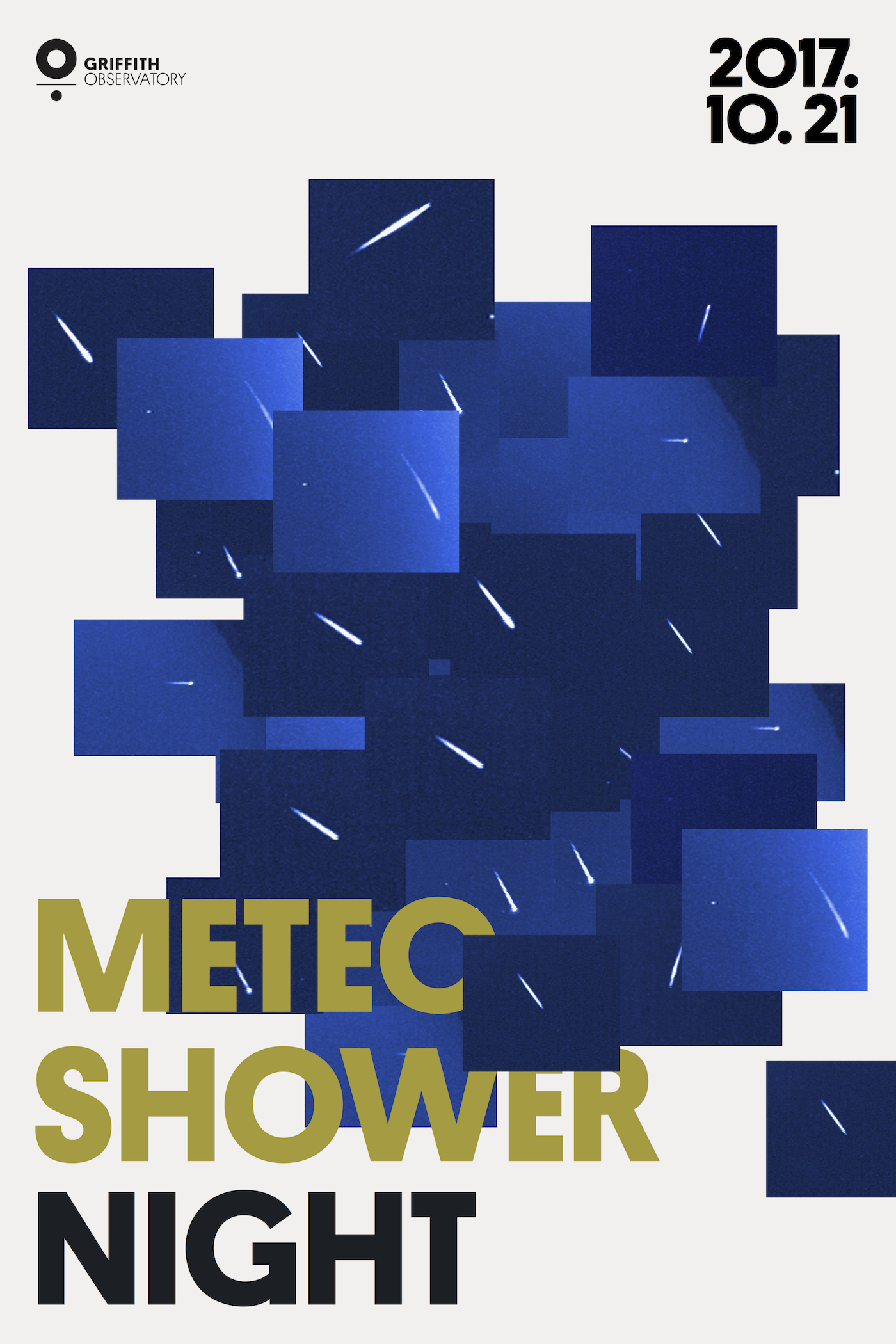 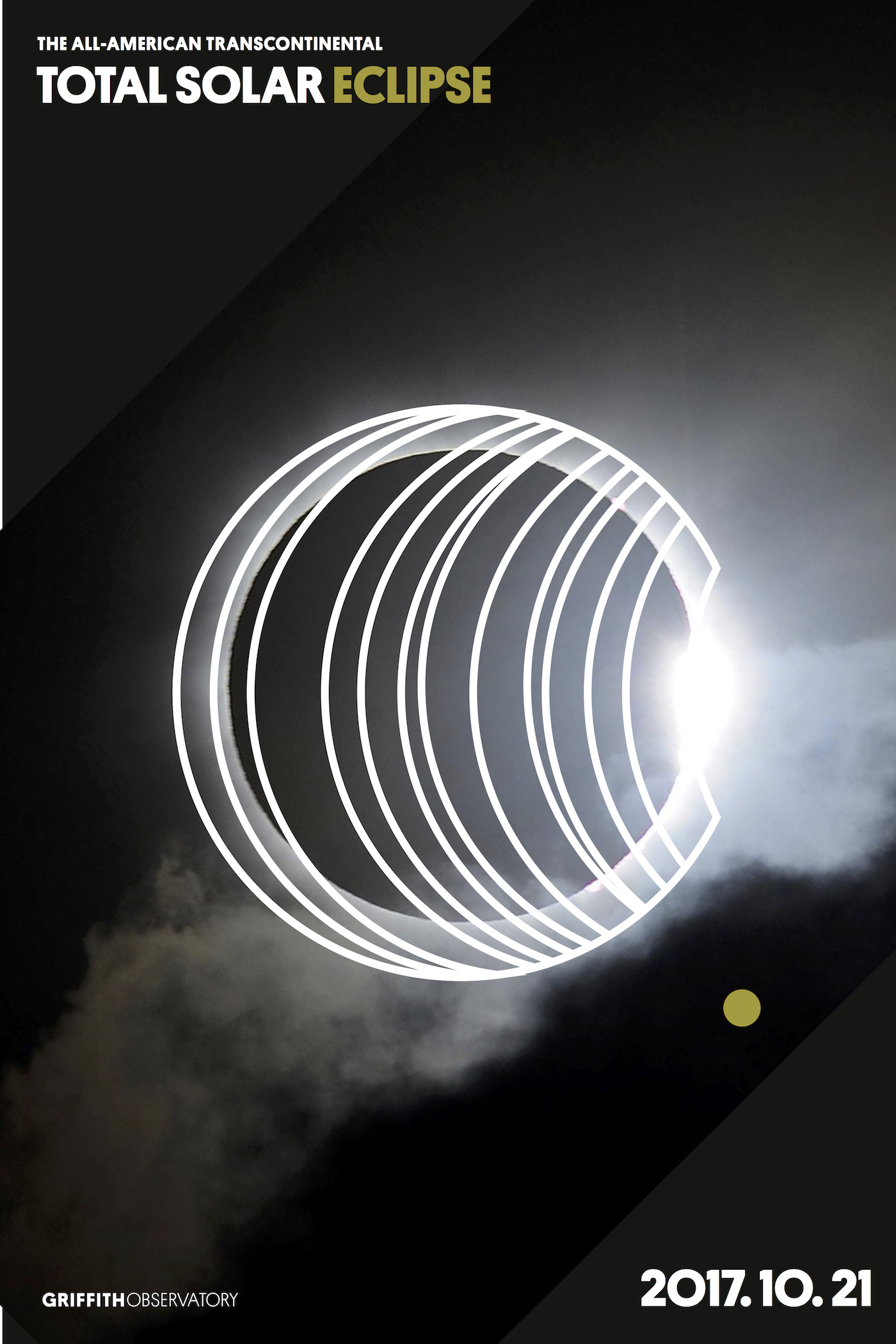 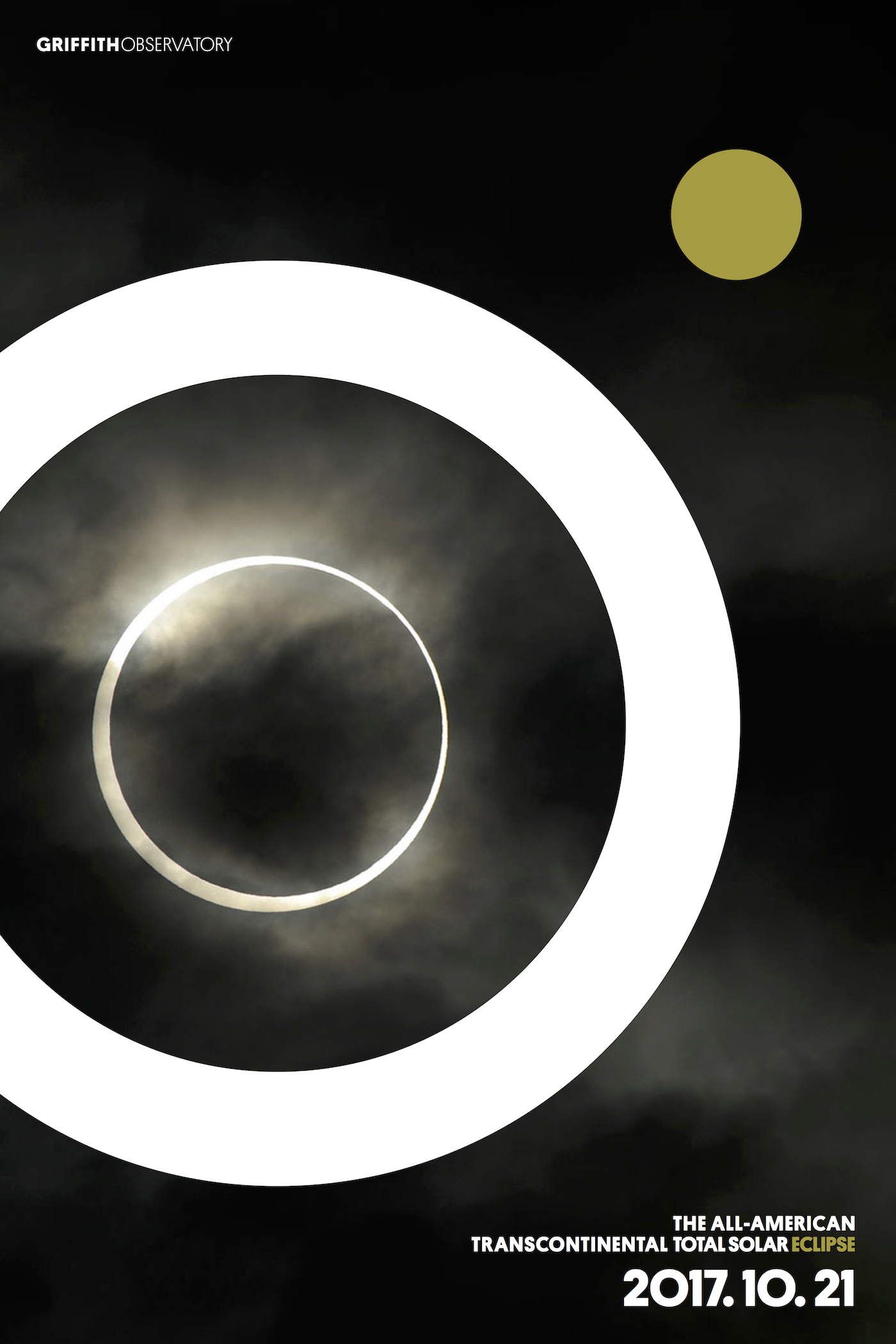 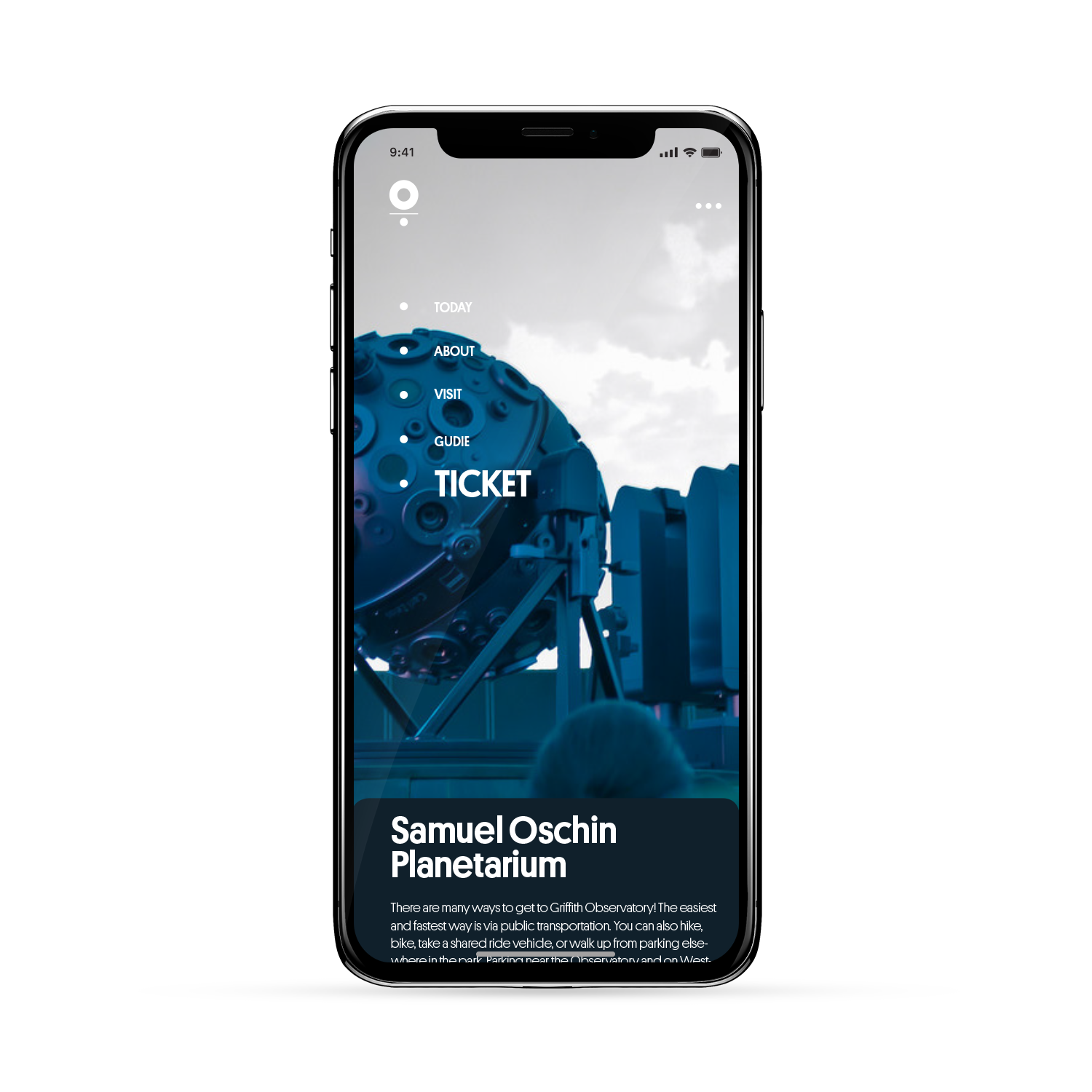 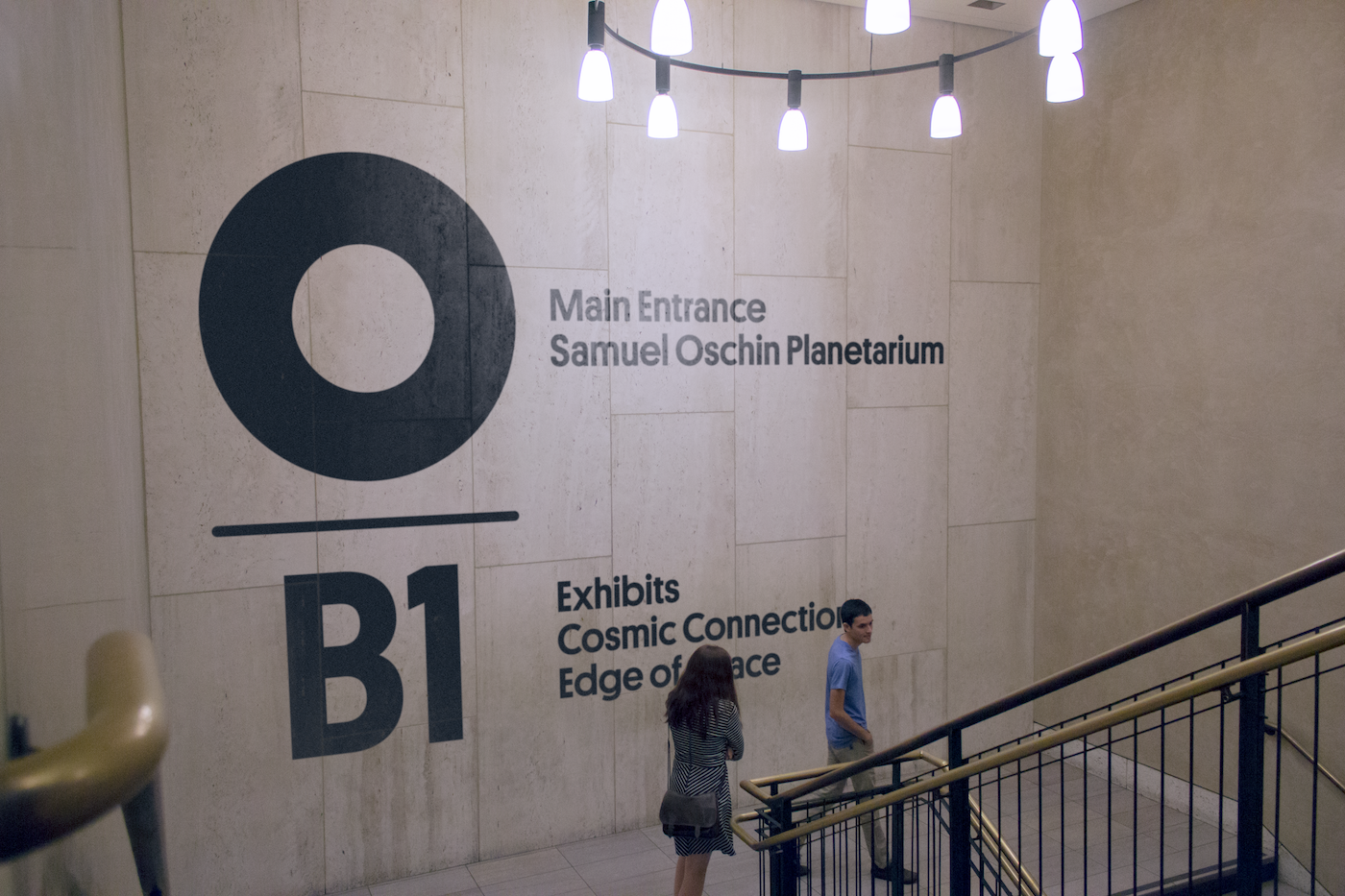 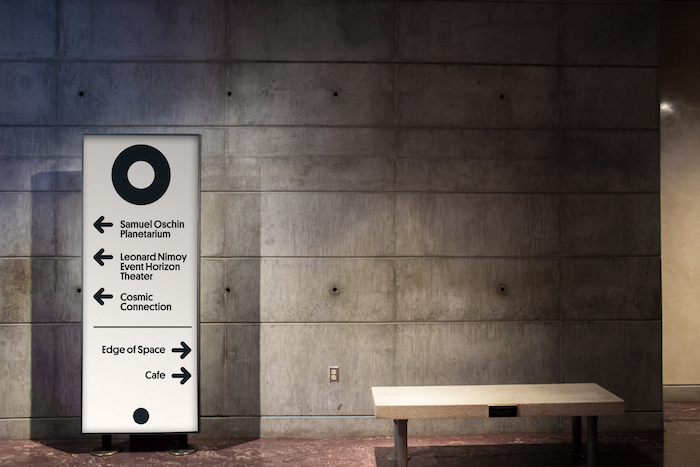 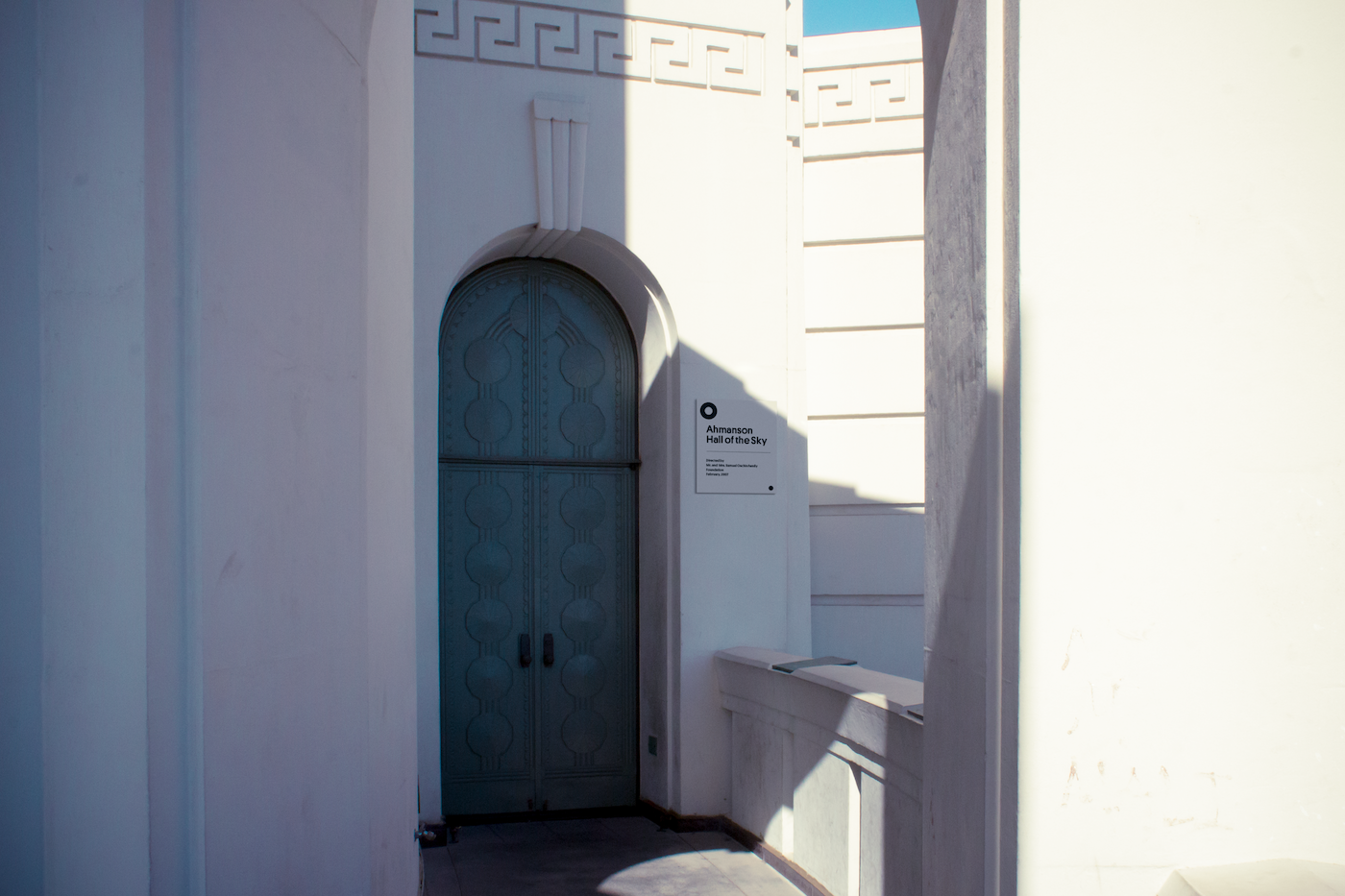 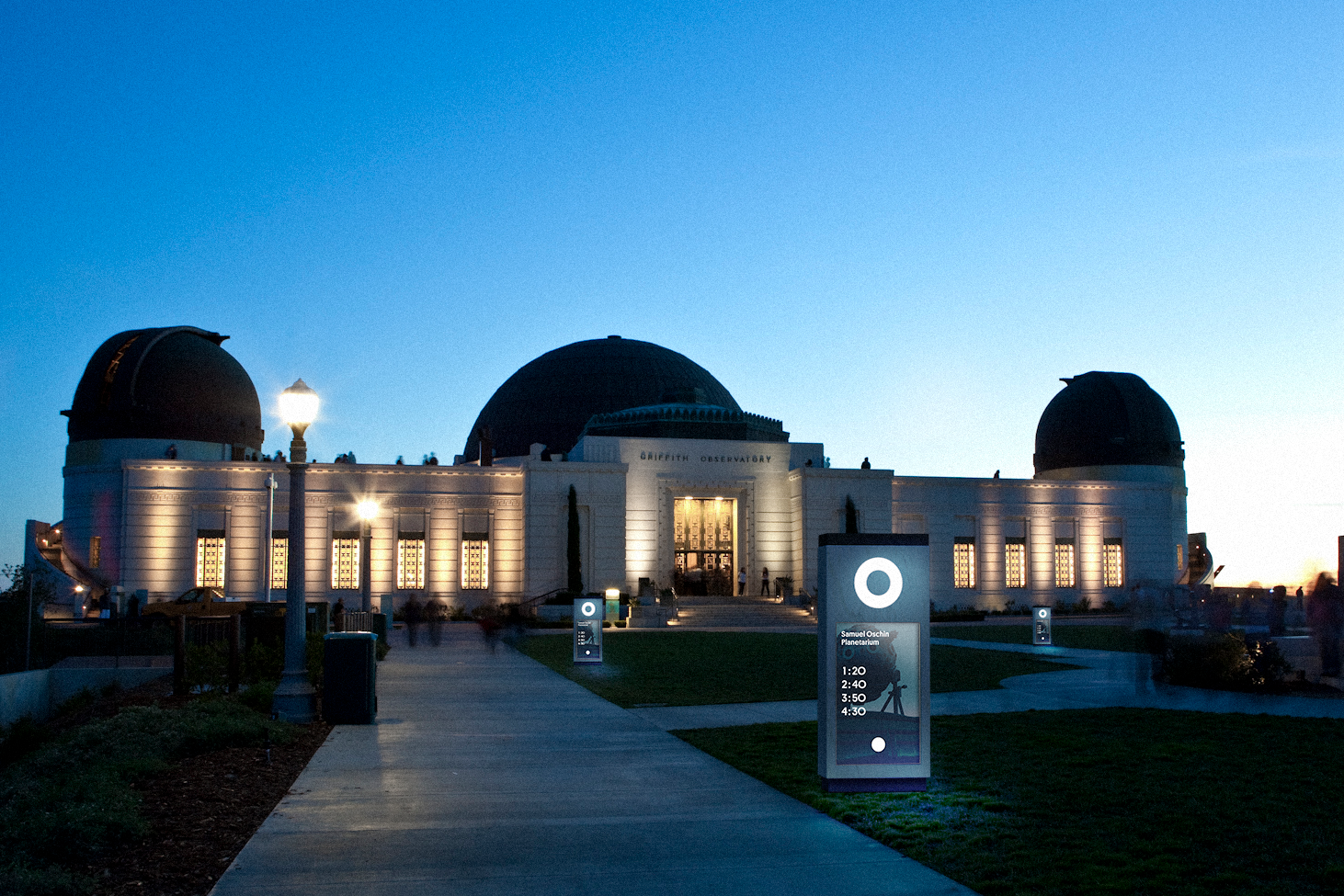 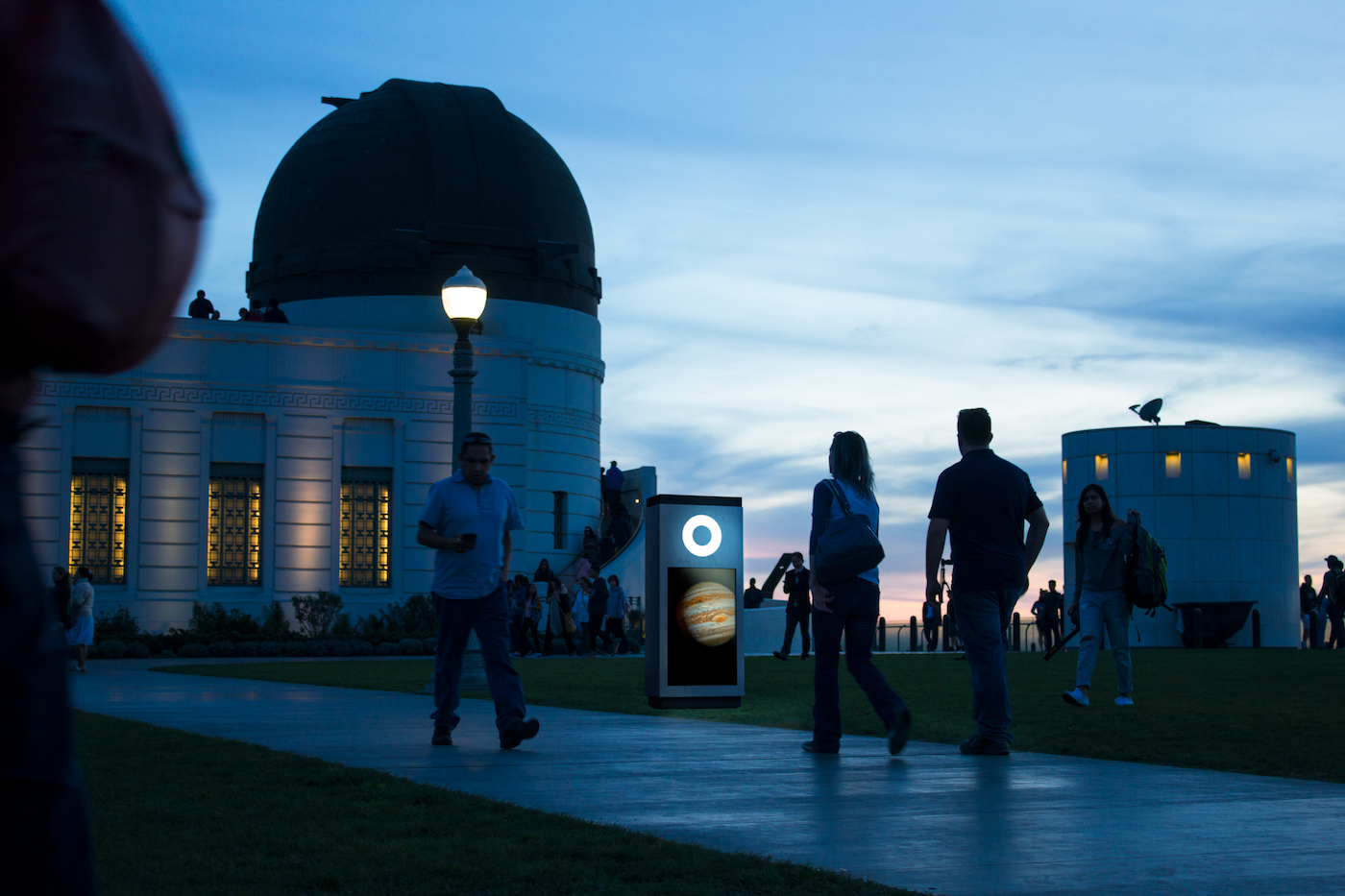 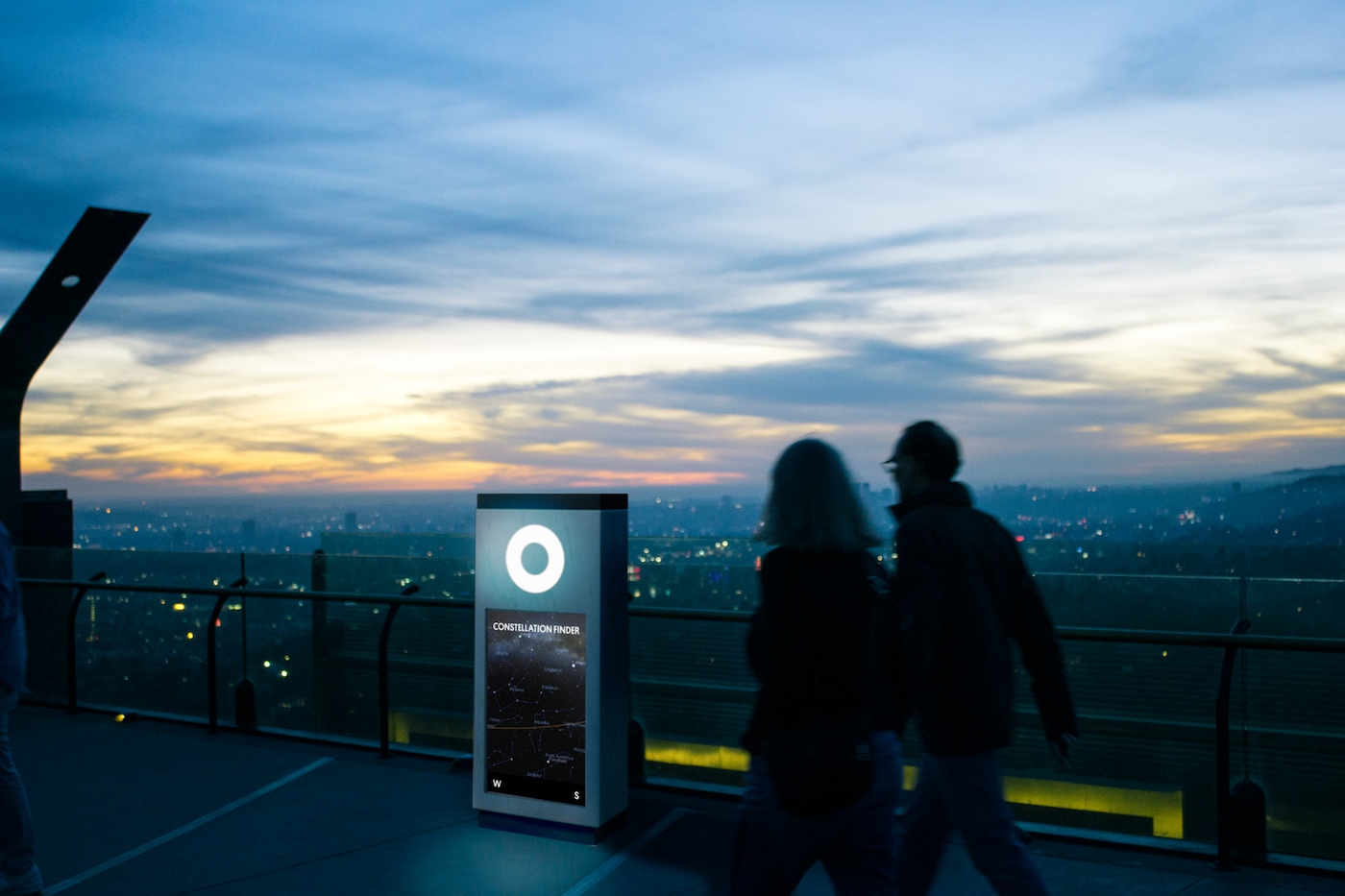 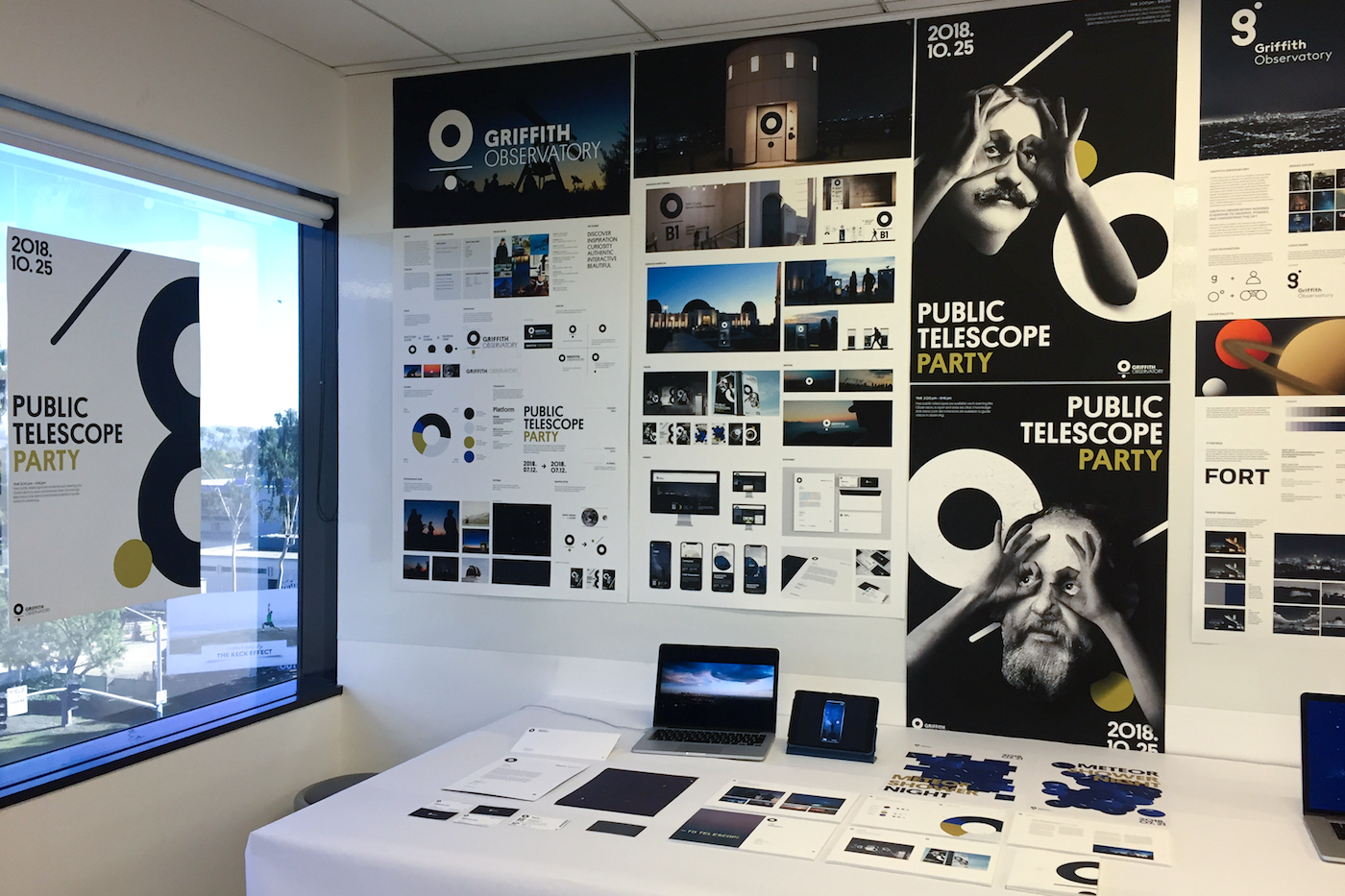